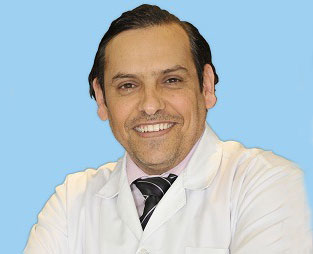 Since 2012, Dr. Yousif has been appointed as Chief Medical Officer at the Dar Al Shifa Hospital in Kuwait where he began in 2005 as medical consultant & medical director. Among his achievements was founding and heading the Ophthalmology Department in Dar Al Shifa which is deemed to be the biggest & most comprehensive centre in the private sector in the State of Kuwait.

Dr. Yousif is a member of the American Academy Ophthalmology, Canadian Ophthalmology Society, Royal College of Physicians & Surgeons, Irish & Kuwait Medical Association. He is also a fellow of the European Society of Cataract & Refractive Surgeons, and the Association foe Research in Vision & Ophthalmology. Moreover Dr. Yousif has attended several key conferences in different countries and in several fields.